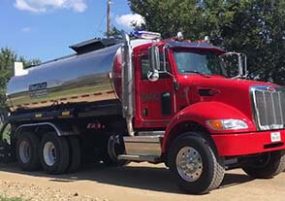 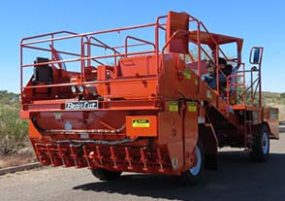 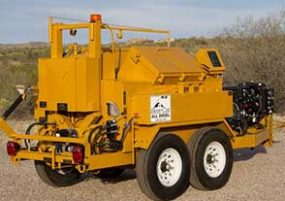 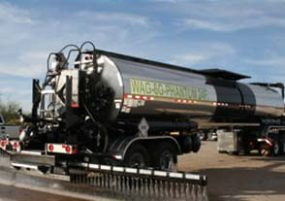 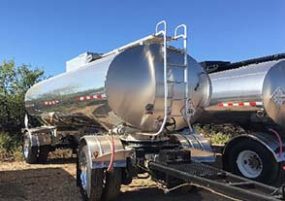 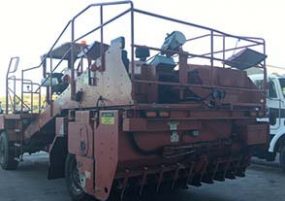 BearCat Manufacturing was established in 1969 by Ken Hill and co-founder, Don Carson. Hill worked as a dealer operator for Don Carson at Bearcat Trucking in Klamath Falls, Oregon. He modified the existing truck so that all functions could be controlled from the cab. Hill later built his own spray bar with poppet spray valves and breakaway wings, which we still use today!
Hill and Carson partnered to create BearCat Manufacturing and began building asphalt distributors for the public. In 1977, Hill took over half of Carson’s partnership and moved the company to Wickenburg, Arizona.